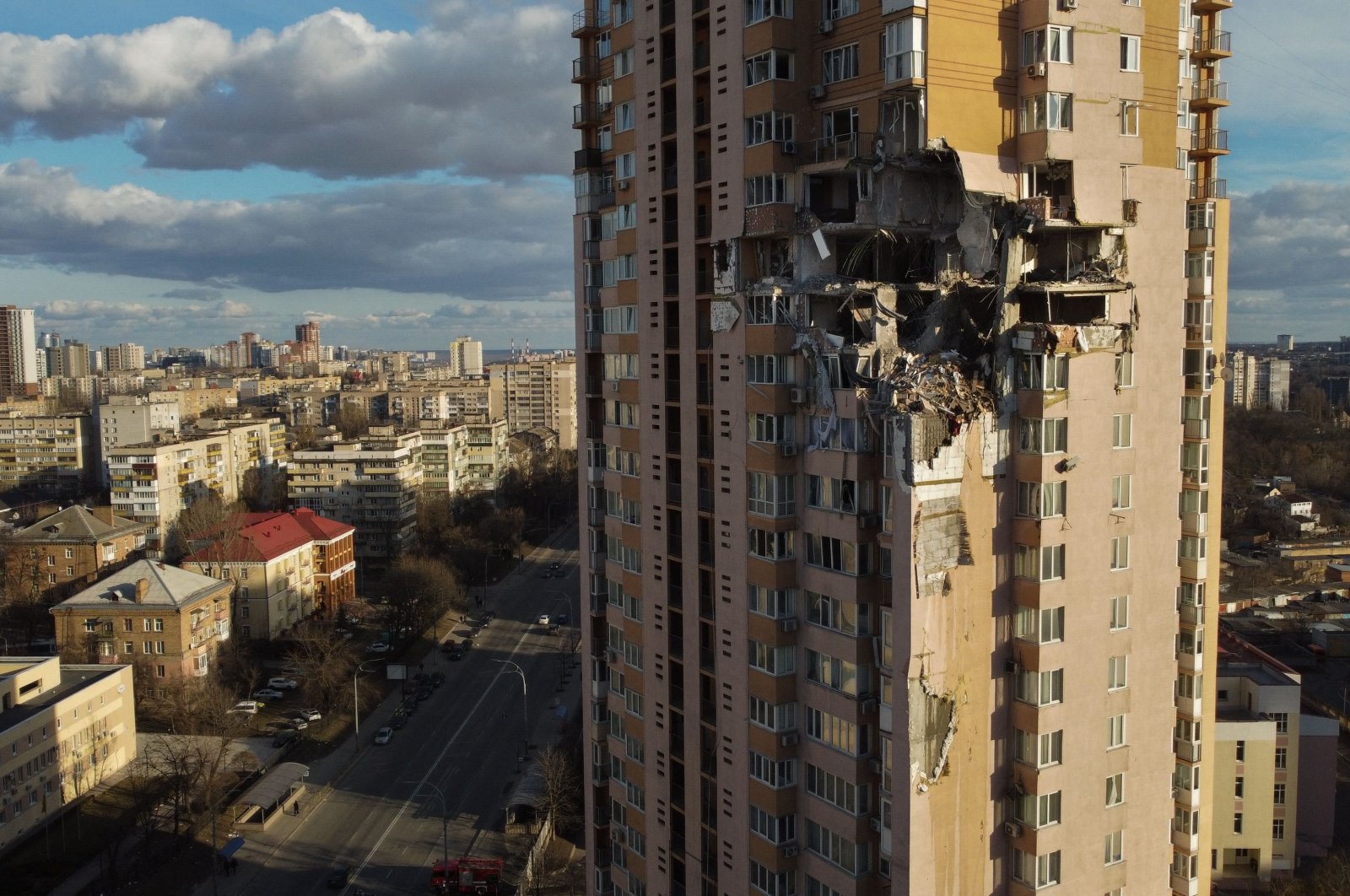 The World Health Organization (WHO) has been urging a safe corridor through Poland to bring medical aid to Ukraine, warning that oxygen supplies to the country’s hospitals are dangerously low.

WHO chief Tedros Adhanom Ghebreyesus and Europe Regional Director Hans Kluge said Sunday that oxygen supplies are “approaching a very dangerous point” and that most hospitals could run out of reserves within the next 24 hours, putting thousands of lives at risk.

The WHO is working to deliver cylinders and liquid oxygen from regional networks, they said, adding that the supplies “would require safe transit, including via a logistics corridor through Poland”.

“It is imperative to ensure that life-saving medical supplies – including oxygen – reach those who need them,” they said in a joint statement as Moscow’s invasion of its neighboring country entered its fourth day.

The disruption caused by the Russian invasion of Ukraine has prevented trucks from transporting oxygen from plants to hospitals, which have also been suffering from power shortages.

Concerns about a looming humanitarian crisis have grown as hundreds of thousands of Ukrainian civilians flee to neighboring countries or are internally displaced.

Keep up to date with what is happening in Turkey, its region and the world.