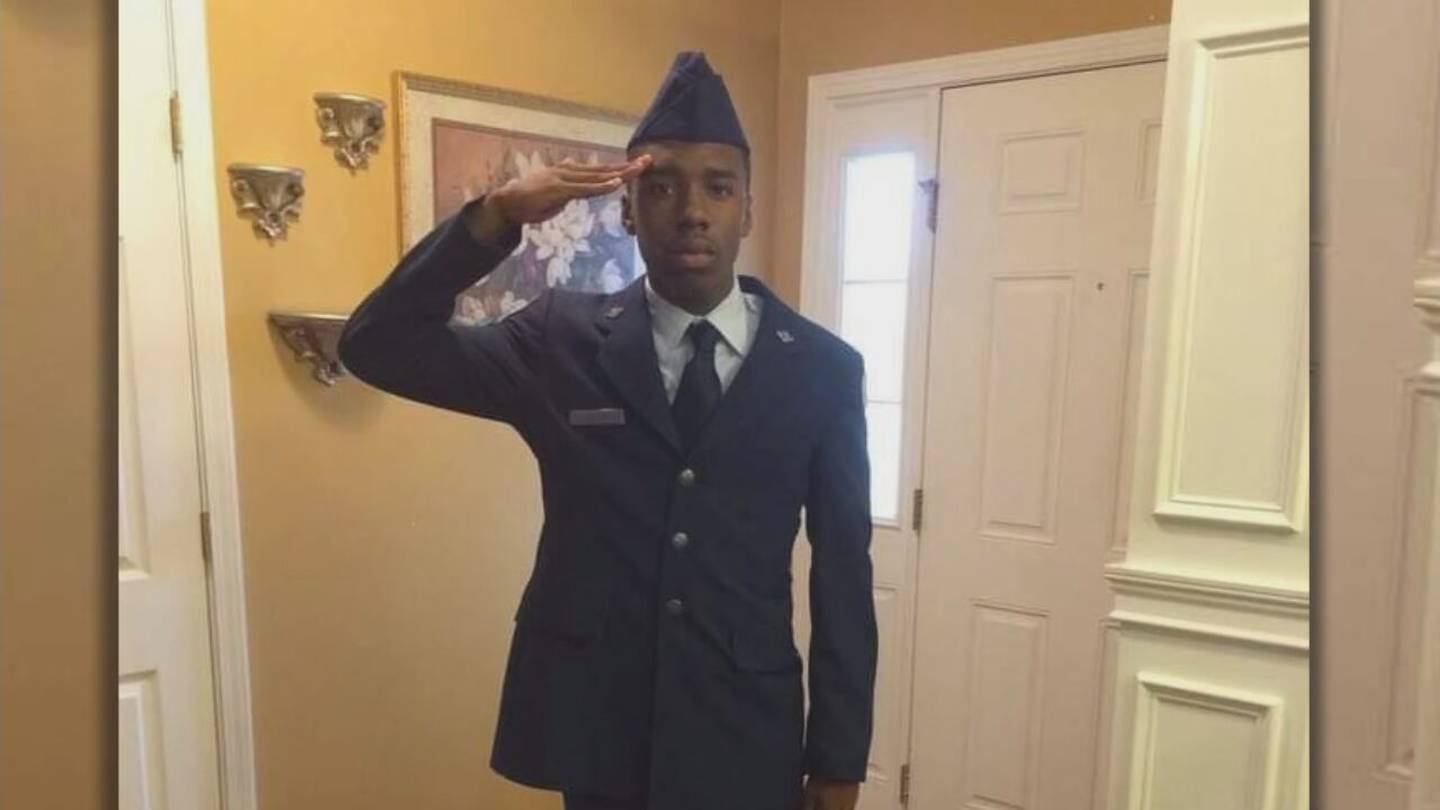 “This is shocking”: family searches for answers after the body of a missing student was found in the lake – WSB-TV Channel 2

Charles Brown’s roommates said they last saw him at the U-Club Student Apartments on Frey Road.

Brown’s family related Audrey Washington from Channel 2 that they are heartbroken. Grover Henry said they were hoping for better news.

“This is shocking to our family,” said Henry.

The Cobb County Police Dive Team found Brown’s body in a lake near the student apartments.

According to Kennesaw Police, officers spoke to Brown’s roommate on December 13.

Roommates told police they last saw Brown around 2 a.m. on Monday. They told officers that he would go to Warner Robins, where he is from, to make an appointment.

Henry said it wasn’t uncommon for the 18-year-old to return home for a visit.

“(He’s) the guy you’d meet at a YMCA helping kids out with charity, a family man,” said Henry.

Henry told Washington that Brown had no enemies and was not depressed. Shortly before he disappeared, he spoke to his mother.

“We want to know, ‘Hey, why should this happen?’ From roommates, from friends, whoever it is, â€said Henry.

The coroner’s office will now perform an autopsy to determine the cause of Brown’s death.