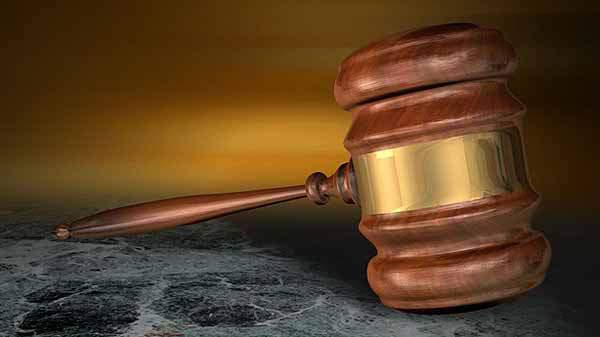 He advocates fraud charges and is convicted in April

DAVENPORT – A Des Moines man was convicted of fraud on Wednesday for mistakenly selling injectable vitamin B12 drugs as weight loss drugs.

Brady Tomlinson, 46, pleaded guilty to interstate commerce with a false brand of a drug in order to cheat or mislead, according to a Justice Department press release.

According to court documents, as of May 2015, Tomlinson began selling injectable vitamin B12 solutions online and marketing the injections as weight loss drugs.

The U.S. Food and Drug Administration informed Tomlinson during a December 2016 inspection that dispensing the drugs without valid prescriptions was against the Federal Food, Drug, and Cosmetic Act, court documents said.

Tomlinson closed his shop for a week after the inspection but then rebuilt a new website and sold the same types of fake B12 injections from December 2016 until his arrest in April 2019.

“Dispensing such drugs without a prescription or engaging a doctor puts consumers at risk and is against the law,” Deputy Attorney General Brian M. Boynton of the Department of Justice’s civil division said in a statement.

“We will continue to prosecute and bring to justice those who endanger the health and safety of US consumers.”

The sentencing is scheduled for April 15th.

This case was being investigated by the FDA’s Office of Criminal Investigations and the case was being followed up by U.S. Assistant Attorney Adam Kerndt and attorneys Ross Goldstein and Marcus P. Smith of the Civil Department’s Consumer Protection Division.