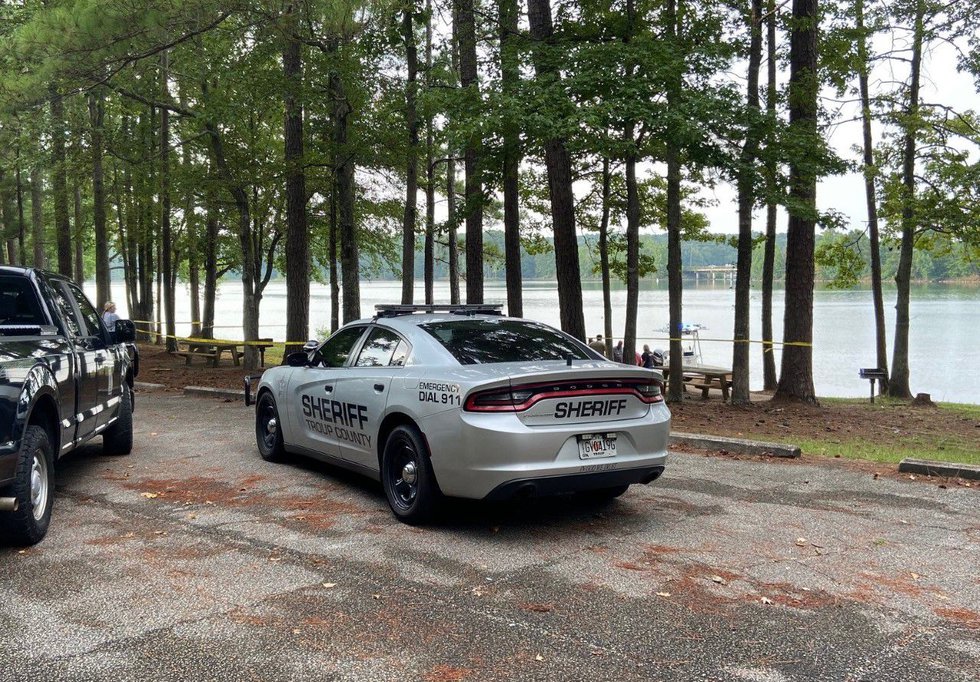 ATLANTA, Ga. (CBS46) — A 49-year-old woman who was hospitalized in critical condition after being pulled from the water at West Point Lake on June 11 has died, officials with the Troup Sheriff’s Office confirmed County to CBS46 News.

Officials say the woman, identified as Stephanie Walker, has been in the intensive care unit at Well Star West Georgia Medical Center since the June 11 incident and has never recovered.

Officials add that the victim’s 13-year-old granddaughter also died after a dive team from the Columbus Fire and Rescue Department pulled her body out of the water.

An investigation is underway after Troup County Sheriff’s Deputies say a woman is in critical condition and the body of a young girl was recovered at West Point Lake Saturday afternoon.

Authorities responded to a possible two-victim drowning attempt at West Point Lake near the 400 block of Lower Glass Bridge Road.

When deputies arrived at the scene, they found a 40-year-old woman unresponsive and not breathing.

The woman was taken to Well Star West Georgia Medical Center, according to officials, and is currently in critical condition.

The names of the victims, both from LaGrange, were not released at the time due to ongoing family notifications.