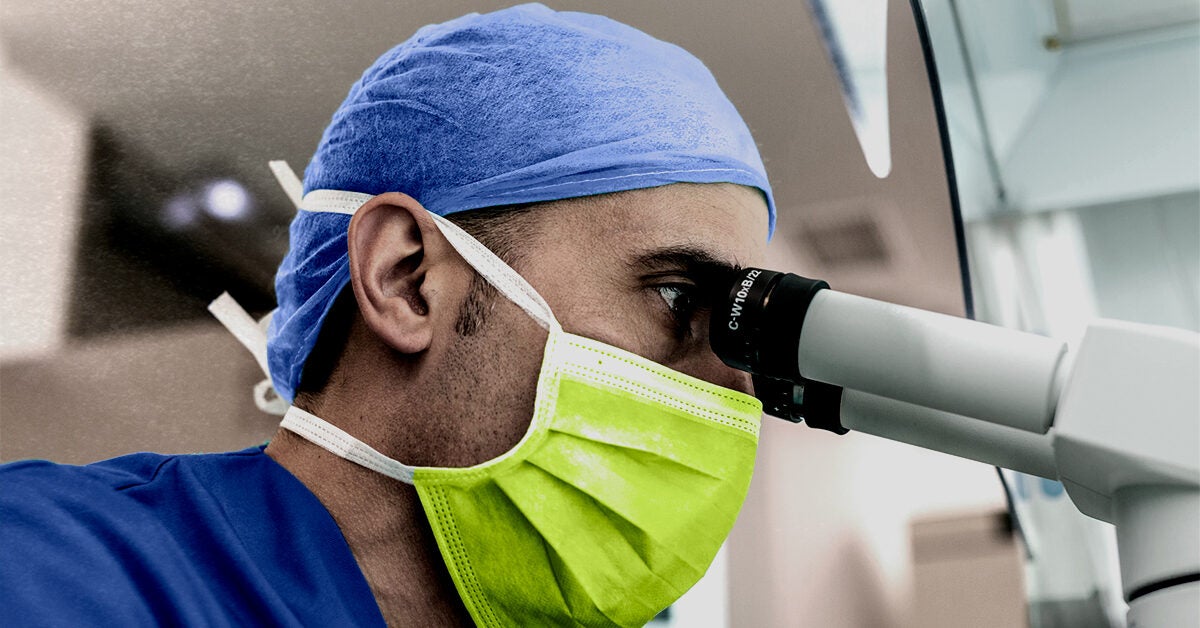 With obesity on the rise in the United States, researchers are studying what contributes to the condition at the molecular level.

Researchers from Ireland and Germany believe they have isolated specific cells that contribute to the inflammation associated with obesity. Her study, which appears in the journal Science Translational Medicineaddresses how the management of specific cellular components can help reduce obesity and the risk of related diseases such as type 2 diabetes.

Several factors contribute to obesity, including food intake and activity levels, but researchers are increasingly questioning the so-called Energy balance hypothesis of obesity. Trauma, stress, and some medications like steroids can also contribute to weight gain.

Inflammation contributes to obesity. There are two types of inflammation: acute and chronic.

Acute inflammation occurs during injury or infection. The immune system releases cytokines that aid in healing.

However, chronic inflammation is long-lasting and can occur when a person’s immune system is constantly overstimulated. When this occurs, certain functions in the body become dysregulated.

A major health problem associated with chronic inflammation is obesity.

Adipose tissue, or body fat, produces a type of cytokine. Health experts believe that an excessive amount of these proteins in people with obesity dysregulates the body, which can lead to metabolic disorders and heart disease.

“Fat has traditionally been viewed as a passive storage organ for excess energy, but in recent decades it has been increasingly understood that it has a variety of other roles involved in metabolic signaling.” Dr Victoria Salem said in an interview with Medical news today.

“It has a rich blood and nerve supply and a complex interaction with the hormone and immune systems.”

dr Salem is a Fellow in the Department of Bioengineering and Honorary Advisor in Diabetes, Endocrinology and General Internal Medicine at Victoria at Imperial College London.

The researchers speculated that the molecule PD-L1 plays a role in the development of obesity. PD-L1 is a checkpoint protein involved in cell signaling within the immune system.

According to the authors, PD-L1 “regulates the composition of immune cells in adipose tissue.”

With this in mind, the researchers compared wild-type mice and genetically engineered mice lacking PD-L1 in various cell types, including dendritic, T-cells, macrophages and innate lymphoid cells. They fed both groups of mice a high-fat diet and then compared which group gained more weight.

They found that the mice lacking PD-L1 on their dendritic cells “gained significantly more weight after 12 weeks” on the high-fat diet. This group also had increased insulin resistance, which leads to type 2 diabetes.

According to the authors, “These results clearly demonstrate a critical role for the immune regulator PD-L1 in the control of obesity.”

“This new process of checkpoint regulation of cells in the visceral fat of obese individuals advances our understanding of how the immune system controls diet-induced weight gain, which can lead to diseases such as obesity and type 2 diabetes,” says the co-lead author of the study Professor Padric Fallon.

After the scientists established the importance of PD-L1 in obesity in mice, they accessed human studies and found that PD-L1 was “upregulated” in humans with obesity.

“It was only through our efforts in basic research using preclinical models that we were able to gain access to patient samples and relate our results to human diseases,” says co-first author Dr. Christian Schwartz.

dr Schwartz is the principal investigator at the University Hospital of Erlangen in Germany.

The researchers hope that learning about the importance of PD-L1 will have a role in future weight loss treatments.

“It will be interesting now to investigate how we can manipulate this checkpoint to target specific cell populations of interest to help people with obesity,” says Dr. black

“This article is interesting in that another physiological pathway to obesity appears to have been elucidated,” commented Dr. Ali. “Since obesity is a complex interplay of hormonal and metabolic interactions, this sheds light on another mechanism.”

dr In addition to being a surgeon, Ali is the Medical Director of the MemorialCare Surgical Weight Loss Center at Orange Coast Medical Center in Fountain Valley, California.

dr Ali believes the surgery could bring hope to those suffering from obesity in the future.

“There may be an opportunity to find a safe and effective drug that can block this pathway to obesity,” said Dr. Ali.