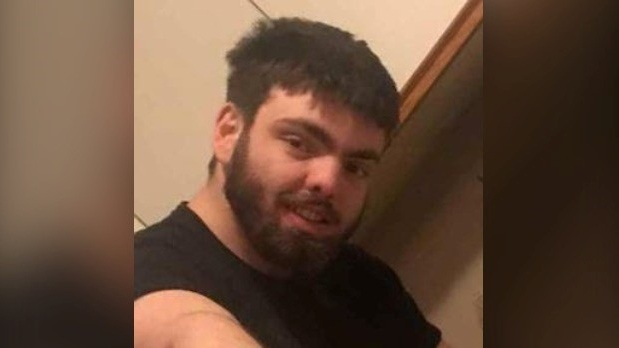 The Brantford Police Service says a body found May 3 in Brant County was identified as Brayden Ferrall and her missing person case has been turned into a homicide investigation.

Ferrall, 22, was reported missing in February after failing to return home. He was last seen by friends on February 18. Several searches were conducted after his disappearance and officers questioned his friends and associates. Police asked for more tips in late March and said they suspected foul play in Ferrall’s disappearance at the time.

On May 3, a body was found in the area of ​​Campbell Road and Old Onondaga Road East. At that time, the police could not determine the identity or the cause of death.

On May 11, police announced in a media release that a medical examiner had identified the deceased as Ferrall and “autopsy results indicated that Ferrall was the victim of homicide.”

Because Ferrall’s death is part of an ongoing investigation, police say they “cannot release details of the nature of the murder.”

However, they add that it “is not considered a random act.”