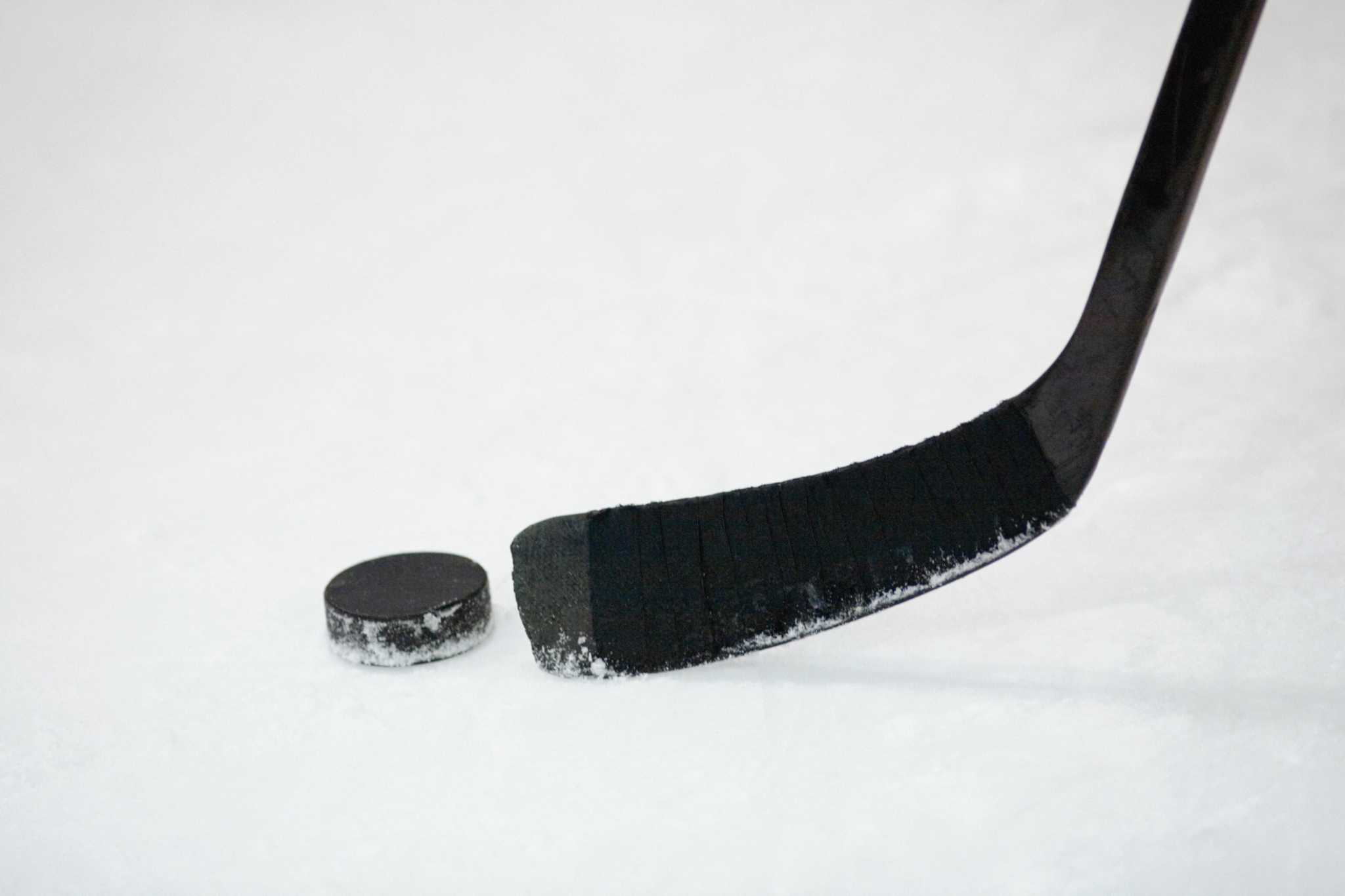 The protocol for responding to medical emergencies and injuries at high school sporting events can vary widely depending on where the game was played, the sport being played, and a variety of other factors. But in much of Connecticut, the presence of an athletic trainer or other medical personnel is not a requirement at most high school-level sporting events.

That lack of requirements may not change immediately following the death of Teddy Balkind, a 15-year-old junior varsity hockey player at St. Luke’s in New Canaan. According to police, Balkind died on January 6 during a game at Brunswick School in Greenwich when his neck was hit by a skate during the game. School and police officials did not detail the immediate medical response to the accident, only saying he was taken to Greenwich Hospital, where he died that night.

Rules for the New England Preparatory School Athletic Council, the governing body for the Bunswick-St. Luke’s game and other athletic encounters involving prep schools remain unclear. A request last week for more information about the league’s rules, including whether there is a mandate to wear a neck brace, was not answered by a spokesman.

“NEPSAC continues to extend its support and care to the St. Luke’s and Brunswick School communities,” the council said in a statement. “Nothing is more important to NEPSAC than promoting a sporting experience that is both rewarding and safe. On our behalf, NEPSAC continually investigates the Laws of the Game that govern our sports in collaboration with our Sports Medicine Advisory Board. As always, we will share more with our community as our standards change.”

Other Connecticut schools—both public and private—are largely governed by the Connecticut Interscholastic Athletic Conference. The organization does not require athletic trainers at hockey games, although they are encouraged. However, executive director Glenn Lungarini said he couldn’t remember a game that didn’t include the necessary medical care.

“Not every school employs a physical education coach, and when we make requirements for specific activities, we look at how best to use coaches,” Lungarini said. “I don’t know of any game in ice hockey that doesn’t have an athletic trainer.”

Ridgefield High School athletic director Dane Street described ice hockey as a sport with a high risk of injury, which is why it is being prioritized for coverage of games at the school.

“It’s definitely high on our priority list when it comes to multi-event days,” Street said. “Just like you would probably prioritize a soccer game over a volleyball game. The level of contact, speed and risk of injury are pretty high in hockey so we’re putting that at the top of the list and making sure we cover them.”

CIAC guidelines recommend that schools provide a certified athletic trainer for all school student-athletes and that a “full-time” athletic trainer be present on campus and for all games and practices.

“The presence of a certified athletic trainer ensures children are provided with the highest quality of medical care and safety,” states the CIAC handbook.

Athletic departments are “assigned” with exercise coaches to deal with some health conditions, such as concussions, cardiac arrest, and heat stroke, and athletic coaches are critical in planning and executing emergency action plans.

“Due to the rigorous, high-level training required to ensure student safety, athletic directors and coaches can no longer be expected to assume full responsibility for medical care. Every CIAC member school athletic program should have a full-time athletic trainer,” the handbook states.

“It’s important to have that coverage. God forbid anything happens,” Morrell said. “We have a coach at almost all of our football, basketball and other sports events. To be on the safe side, there is a trainer at every event.”

For Darien, hockey games are covered by both a coach and an EMT.

“It’s necessary for safety reasons,” said Chris Manfredonia, Darien’s sporting director. “We’ve been doing this for a long time. It is our practice to have as much coverage as possible.”

On Saturday, the Brien McMahon/Norwalk co-op hosted Westhill/Stamford at the SoNo Ice House and the athletic trainer was unavailable for the game. Instead, McMahon athletic director John Cross hired a paramedic to cover.

“We have our athletic trainers there and we have EMT coverage if they needed to be there,” Cross said. “It makes perfect sense to have an athletic trainer there who has more expertise. They can help with injuries and do a better job than us.”