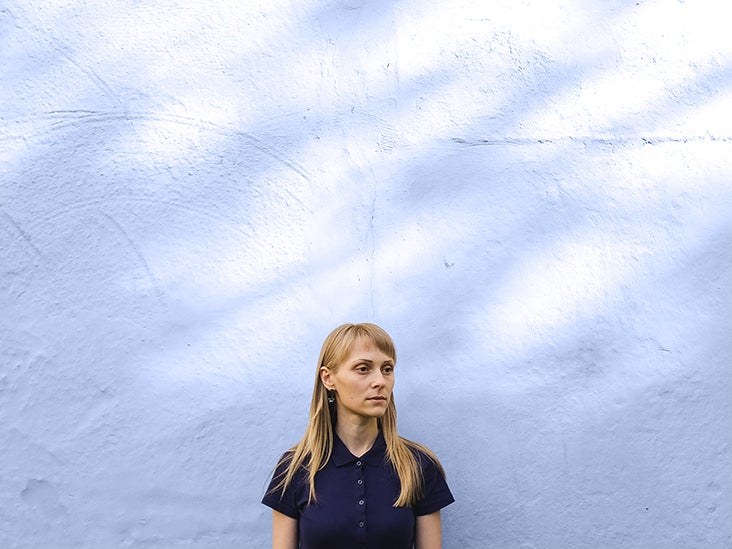 Lymphocytosis is the presence of too many white blood cells. It can indicate an underlying health problem, such as an infection.

Lymphocytes are a type of white blood cell that fight germs and prevent disease. A rapid increase in lymphocyte counts could indicate an infection or an underlying health condition. Most communicable causes of lymphocytosis are acute viral infections.

Lymphocytosis can have many possible causes, and some may not be a cause for concern. However, doctors need to determine the cause of the lymphocytosis in order to provide adequate treatment.

This article examines lymphocytosis and its possible causes.

These cells play an essential role in the immune system. B cells produce antibodies that destroy germs, and T cells fight cancer cells and infected cells.

Lymphocytes play an essential role in the immune system and can increase sharply with infections. This is a normal reaction and lymphocytosis itself is not a serious condition. The increase in lymphocytes is necessary for the body to fight infection.

However, doctors need to identify the cause of a person’s increased lymphocyte levels, as it could indicate a more serious condition.

Symptoms that may indicate lymphocytosis include generalized lymphadenopathy or swelling of the lymph nodes and splenomegaly. Splenomegaly refers to an enlarged spleen that may present as a dull pain in the upper left quadrant. This is largely a result of the physical exam.

People can also have symptoms of the condition underlying their lymphocytosis. For example, the flu can cause lymphocytosis and symptoms such as cough, muscle pain, and fever.

Lymphocytosis has a number of possible causes, ranging from mild infections to cancers.

Various viral infections can cause lymphocytosis, including:

One of Viral infection that can cause lymphocytosis is Epstein-Barr virus (EBV). In addition, EBV can cause a disease called infectious mononucleosis, which doctors also call mono.

Some symptoms of EBV infection are:

There is no treatment for EBV, but home remedies like rest, drinking fluids, and taking over-the-counter medications can relieve symptoms. People should also avoid all contact sports as they can tear an enlarged spleen.

Stress from serious illness and disease can cause lymphocytosis. this occurs in people who have heart disease, take epinephrine, or have seizures.

Symptoms depend on which condition is causing the stress.

Most bacterial infections cause high levels of neutrophils, another type of white blood cell. Some bacterial diseases like syphilis and , can cause lymphocytosis.

Bartonella henselae is a type of bacteria that can cause CSD. The name refers to its typical cause, a cat scratch. Symptoms of CSD include:

In many cases, CSD is not severe and does not require medical treatment. However, doctors may prescribe antibiotics for people with CSD who have weakened immune systems from HIV or another disease.

Chronic lymphocytic leukemia (CLL) is that Type of adult leukemia. It starts in B cells and causes an increase in abnormal lymphocytes. There are two types of CLL, one that grows slowly and the other that develops quickly.

People with CLL might not have symptoms at diagnosis, but possible symptoms include:

Treatment for CLL varies depending on the stage and the presence of symptoms, but can include:

Non-Hodgkin lymphoma (NHL) is a cancer of the white blood cells. There are many types of NHL, and only a few have lymphocytosis as a distinctive feature, such as mantle cell lymphoma (MCL). MCL is rare and only roughly matters 6% of all NHL cases in the US.

Some people do not have MCL symptoms, which leads to delayed diagnosis and treatment. When symptoms of MCL occur, they can include:

Doctors prefer MCL. into consideration challenging to treat, and the approach depends on the stage of the cancer. They typically suggest active surveillance for people with a slowly growing disease and no symptoms.

Other treatment options include chemotherapy, proteasome inhibitors, and transplantation.

Doctors use a blood test to diagnose lymphocytosis. The test measures the number of lymphocytes in a person’s blood and compares them to a standard for their age group. Counts higher than Lymphocytes per Âµl of blood indicate lymphocytosis in adults.

The causes of lymphocytosis are very different, so a doctor should be consulted if the symptoms persist.

People need a blood test to see if they have lymphocytosis as there are no other diagnostic methods.

Lymphocytosis refers to abnormally high levels of lymphocytes, which are a type of white blood cell. The condition can lead to swelling of the lymph nodes and an enlarged spleen. It could be a sign of another problem that is causing additional symptoms.

The diseases that cause lymphocytosis include infection, stress, and cancer of the white blood cells. Each of these conditions has its own symptoms and treatment options.