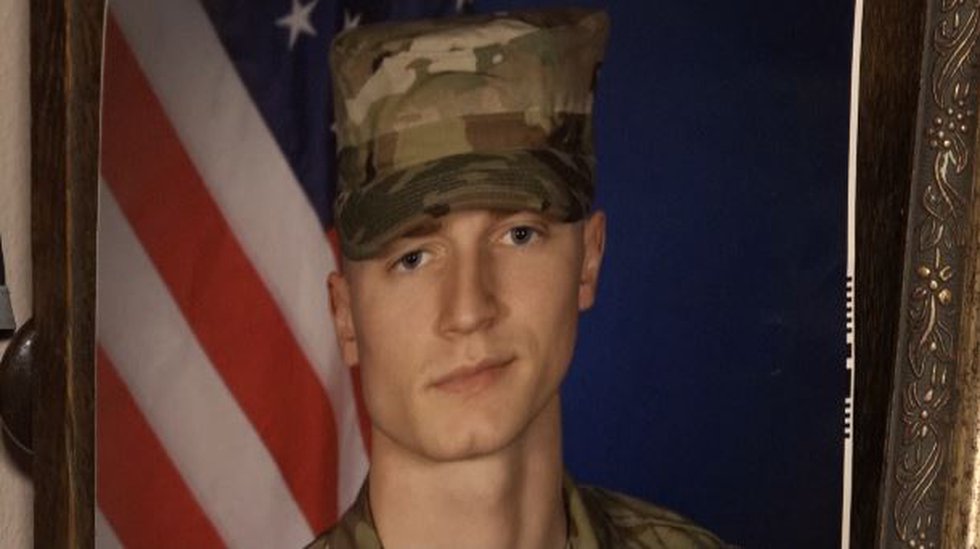 LUBBOCK, Texas (KCBD) — A Lubbock mother is fighting the U.S. Army, who she alleges failed to treat her son’s head injury and left him to die alone for nearly six days.

Caleb Smither was at the Fort Bragg base in North Carolina for just seven weeks before his mother received word he was found dead in his bunk.

The cause of his death was bacterial meningitis, although hospital reports state that in the days leading up to his death he was vomiting water, sensitive to light, trembling and pale.

Private Smither was given goggles and forced to remain in his room. Detectives discovered that soldiers had lied when checking him.

Other testimonies from soldiers say they sprayed Febreze to cover the smell of putrefaction.

“Not only do we have medical malpractice, we also have gross negligence and failure to follow orders. And it caused my son to die,” said Caleb’s mother, Heather Baker.

Phone records show that Smither did not contact anyone after January 15. His body was found on January 21st. The Department of Defense refuses to consider his phone records as evidence because his death was ruled a natural cause.

Out of pain and frustration, Smither’s mother tries a different approach to seek justice from the army.

The Supreme Court ruling in the Feres case stated that soldiers cannot file lawsuits against the military for injury or negligence, but in 2020 Congress added an amendment, called the Stayskal Act, allowing members of the military to do so to file an administrative action in the event of medical malpractice.

In Smither’s case, the quality assurance report and death investigation are ongoing for almost two years after his death.

Baker’s attorney, Daniel Maharaj, said they had filed a lawsuit, but the military was conducting its own investigation.

“At the end of the day, if the Army decides to deny the claim, there is a way to appeal the claim; However, it is internal again, directly for the same group,” Maharaj said.

Over 350 claims have been filed within the Army, Navy and Air Force since the Stayskal Act was passed in 2020.

Only two claims were awarded the $10,000 to $20,000 minimum. The Department of Defense has been allocated $400 million for these relief claims.

Recently, the Government of Accountability Office conducted a preliminary investigation by reviewing four random bases. It found that nearly one in six physicians had not verified their medical license prior to practicing their practice and, when treating an individual, failed to document the assessment requirements.

According to congressional research, Private Smither is just one of nearly 75% of our soldiers who die outside of combat, 93% of them on US soil.

The GOA will conduct a full survey of all bases over the summer.