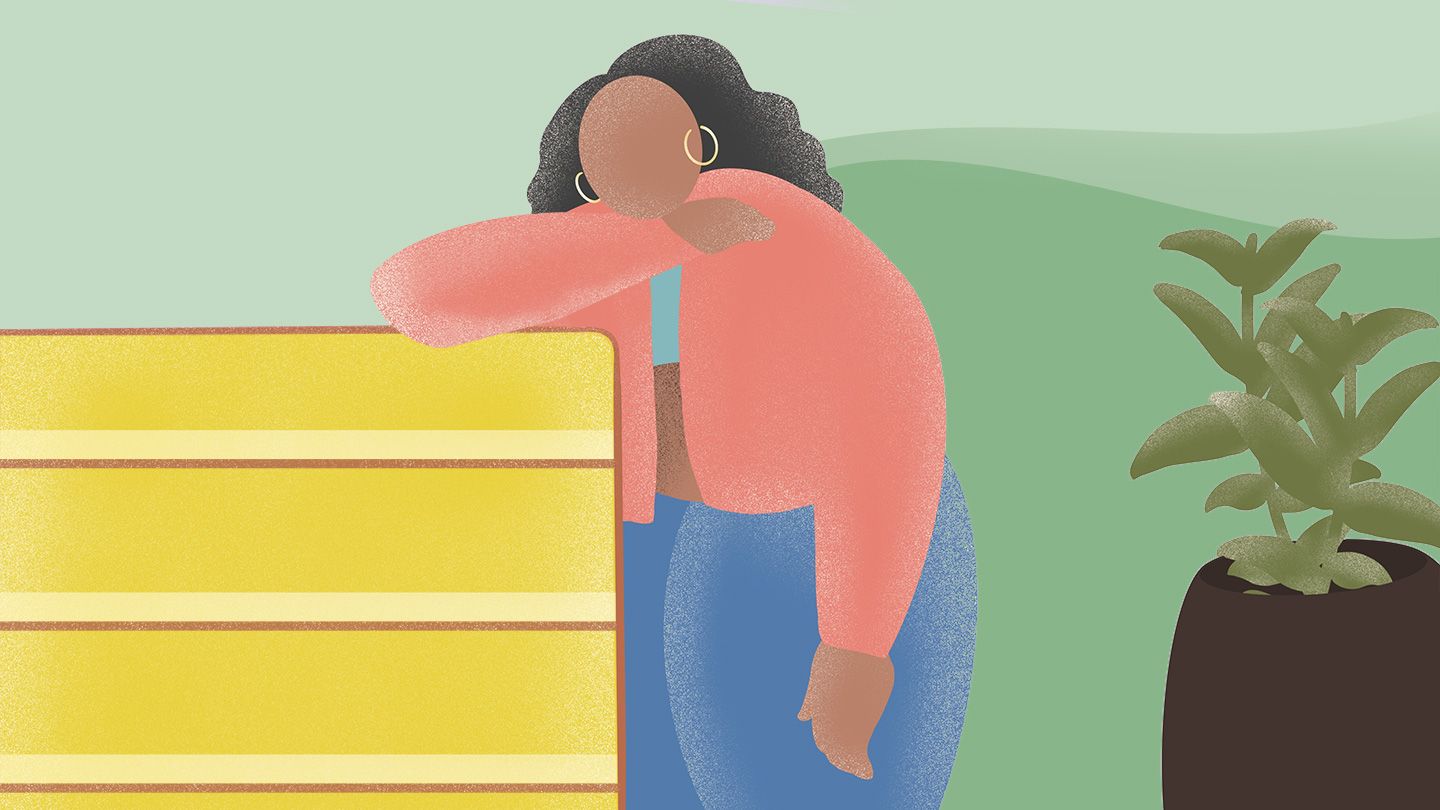 Half of Americans support laws against weight discrimination

Should there be laws protecting people with obesity from being denied a job or housing opportunity because of their weight status? Whether or not you answer yes to this question can be influenced by your gender, race, or your own weight, according to a study that looked at how these factors affect perceptions of obesity, weight bias, and weight-based discrimination laws.

About half of Americans would support legislation against weight-based discrimination, with those who have personally experienced weight distortions about twice as likely to support the policy as people who have not, the researchers said Findings presented June 7 at the American Society for Metabolic and Bariatric Surgery (ASMBS) Annual Meeting at Dallas.

Can a person be denied a job or fired because they weigh so much?

Weight bias is defined as negative attitudes, beliefs, judgments, stereotypes, and discriminatory actions directed at people solely because of their weight Obesity Action Coalition (OAC). This can be obvious or subtle, and can happen in any setting—at work, in healthcare, at school, and even in personal relationships.

What exactly does weight distortion look like in practice? Take the case of Taylor v Burlington Northern Railroad Holdings, Inc. Casey Taylor was an ex-Marine who sued after the railroad made a conditional job offer, but rescinded it when a medical exam showed his BMI (body mass index) was in the severe obesity range. Taylor was 5 feet 6 inches tall and weighed 256 pounds, which translates to a BMI of 41.3.

The railroad informed Taylor that it was their policy not to hire anyone with a BMI over 35; To work on the railroad, he would have to prove reasonable health through several tests (which he would have to pay for out of pocket), including a sleep study and an exercise stress test, or lose 10 percent of his body weight and keep it off for six months.

Taylor claimed it violated Washington state anti-discrimination law. The case made it all the way to the Washington Supreme Court, where the court ruled in Taylor’s favour. The court ruled that obesity is an impairment and therefore a protected disability.

But laws like Washington’s are few and far between, says the study’s lead author. Fatima Cody Stanford, MD, MPH, Associate Professor and Obesity Medicine Physician at Massachusetts General Hospital and Harvard Medical School in Boston. “There is no universal weight discrimination law in the United States. With the exception of Washington and Michigan and a few cities, it’s legal to discriminate based on weight,” she says.

To learn more about people’s perceptions of obesity, the researchers had a diverse group of 1,888 adults fill out a 26-item online questionnaire; The composition of the participants was as follows: 328 Asian or Pacific Islanders, 404 Hispanic or Latinx, 395 Black and 761 White. Questions covered topics such as whether or not obesity is a disease, what most Americans think about obesity, the level of awareness of obesity advocacy organizations, and whether or not the participant supports anti-weight legislation.

About half of Americans overall would support such legislation, and the researchers found there were several key predictors of support — or lack thereof. “Taking into account other variables, if you had personally experienced weight distortion, you were twice as likely to support this policy. If you thought obesity was a disease, you were 1.8 times more likely,” says the scientist Matt Townsend, MDthe lead author and resident internal medicine physician at Duke Health in Durham, North Carolina.

“Interestingly, black race and female gender were each associated with a 1.4 times greater likelihood of supporting anti-discrimination legislation. We can only assume that the lived experience of stigma is a powerful motivator to make things fairer,” he says.

It makes sense that people who have had to contend with racial and gender bias are more likely to support weight bias legislation, says Dr. Stanford. “These individuals are likely to face more weight-based discrimination because of their intersectional identity, being part of a racial/ethnic group, being female, and then having the disease of obesity that makes that worse,” she says.

Obesity was first recognized as a disease almost a decade ago

The American Medical Association (AMA) Obesity called a disease in 2013. Although influenced by behavioral factors, experts now recognize that genetics, environment, social determinants of health, and biological factors influenced by drugs, disease, and hormones all play a role.

Being too heavy for your height has been linked to an increased risk of heart disease, high blood pressure, type 2 diabetes and even certain types of cancer. It is estimated that more than two out of every three US adults are overweight or obese US Department of Health and Human Services.

When people are overweight, other people make many assumptions. You might assume these people are lazy, passive, lack control, or make bad decisions, says Stanford. “We know these prejudices are not true, but they are common beliefs in our society,” she says.

Weight distortion needs to be addressed in a number of ways

dr Townsend believes that a problem as culturally entrenched as weight distortion needs to be addressed on multiple fronts—individually, institutionally, and through societal or political means. “On a personal level, it’s a greater awareness of the issue — how it drives disparities in performance, socioeconomic status, and psychological harm,” he says.

At an institutional level, organizations can take steps to eradicate the most common sources of weight stigma, Townsend says. “Our study found that the media was the most common source of weight distortion, but high rates were also recorded in the employment and healthcare sectors,” he says. Townsend uses the entertainment industry as an example of how a bias might be identified and corrected by avoiding the fat-lazy stereotype in movie characters.

There is also a need for action at the political level, he says. The Civil Rights Act of 1964 does not identify weight as a protected condition, and as Stanford notes, laws preventing weight discrimination are the exception, not the rule.

“Legislation has the potential to create fairer protections for people with obesity, and our study showed that about half of Americans support the idea of ​​weight discrimination laws,” Townsend said. These insights could be used to build public support for anti-discrimination legislation among these “natural allies,” he adds.

Wondering if you have negative assumptions about weight and might be part of the problem? One way to find out is to take the free implicit association test from Harvard about weight distortion, says Stanford. “This can help you see where you are on the spectrum; If you have biases in that area, you can start working on improving that.”

Educating yourself can be a good place to start, she says. That Obesity Action Coalition provides information and resources to help people understand the problem and ways people can take action to encourage positive change.