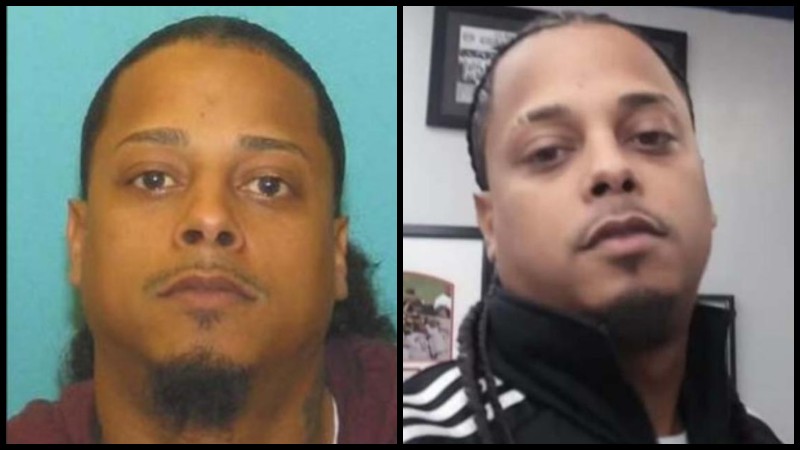 CHARLOTTE, NC (AP) – The FBI and National Park Service are asking for the public’s help in an investigation into the discovery of a body along North Carolina’s Blue Ridge Parkway last year.

The park service said Parkway personnel received a report of a dead body near a Parkway overlook from a park visitor on Oct. 9, 2021.

Law enforcement rangers responded to the scene and found a body under the Yadkin Valley Overlook at Milepost 289.8, the release said.

Investigators identified the victim as Josue Calderon, 33, of Rhode Island. An autopsy performed by the State Medical Examiner‘s Office found Calderon’s death to be a homicide.

The FBI said Thursday Calderon traveled from Rhode Island to North Carolina with two other men in a silver 2018 Chevrolet Equinox with Florida plates.

Both valet and the FBI are asking the public to contact them if they saw the men or the Chevrolet SUV between Raleigh and Blowing Rock on October 6 or 7 last year.