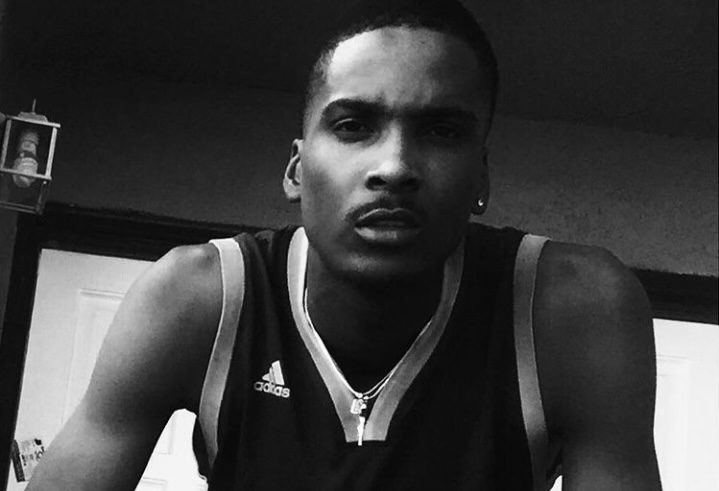 BAKERSFIELD, Calif. (KGET) — Community members have raised nearly $10,000 to help pay for funeral expenses for the man whose body was found 200 feet down in the city’s water well on Monday. Law enforcement is still trying to figure out how the body of 26-year-old Jerome Crystian ended up in a water pipe that was just 15 inches wide.

His family, still in disbelief, were confused and clueless as to what might have happened. His sister Ashley Khan, who lives in the UK, says her mother’s voicemail with news of her brother’s death still haunts her today.

Stay up to date with your daily news, sign up for 17 News’ daily newsletter

“She sounded really sad,” Khan said. “She said, ‘I don’t know how to tell you this, but little Jerome is dead,’ and hearing all of that felt like my body was breaking into pieces.”

Jerome Crystian was the third oldest of 5 siblings and once attended South High School. He was unable to work at work in 2019 due to a shoulder injury.

Bakersfield Police are continuing to investigate the grisly discovery and the fountain will remain out of service, likely until the investigation is complete. Who did it, how or why? All the family knows is that his lifeless body was found in that pipe.

“Otherwise there is no information at all,” Khan said. “It doesn’t help our grieving process at all.”

Ashley’s mum saw Crystian five days before they received the terrible news that came with rumors about her brother.

Khan shares the family’s plans to collect a reward that could lead to answers about what happened to Jerome.

“We want answers,” Khan said, “somebody needs to speak up and help my family find peace.”

There are two ongoing fundraisers to help pay for Jerome Crystian’s funeral expenses, a GoFundMe was started by an employee of Jerome’s mother. Another was created by Basham Funeral Home.